View some of the pictures from Okanagan Chateau’s visit to Kettle Valley, where they rode an antique train.

Sights from a 106-yr-old train ride

Breathtaking views of lush orchards, vineyards, and the natural landscapes of the Okanagan Region pass by as the old train clips down the tracks.

Residents and team members from Okanagan Chateau Retirement Residence in Kelowna, BC, enjoyed these spectacular views on a recent outing to Kettle Valley, where they took a trip on an antique train originally built in 1912 as a coal-burning locomotive. Since then, the engine has been converted from coal to oil, and has starred in many movies and commercials, including “The Grey Fox”, a movie about Bill Miner, and Walt Disney’s production “The Journey of Natty Gann.”

Next Post
What’s the secret to designing outstanding costumes for TV and film? This two-time Genie winner has an answer! 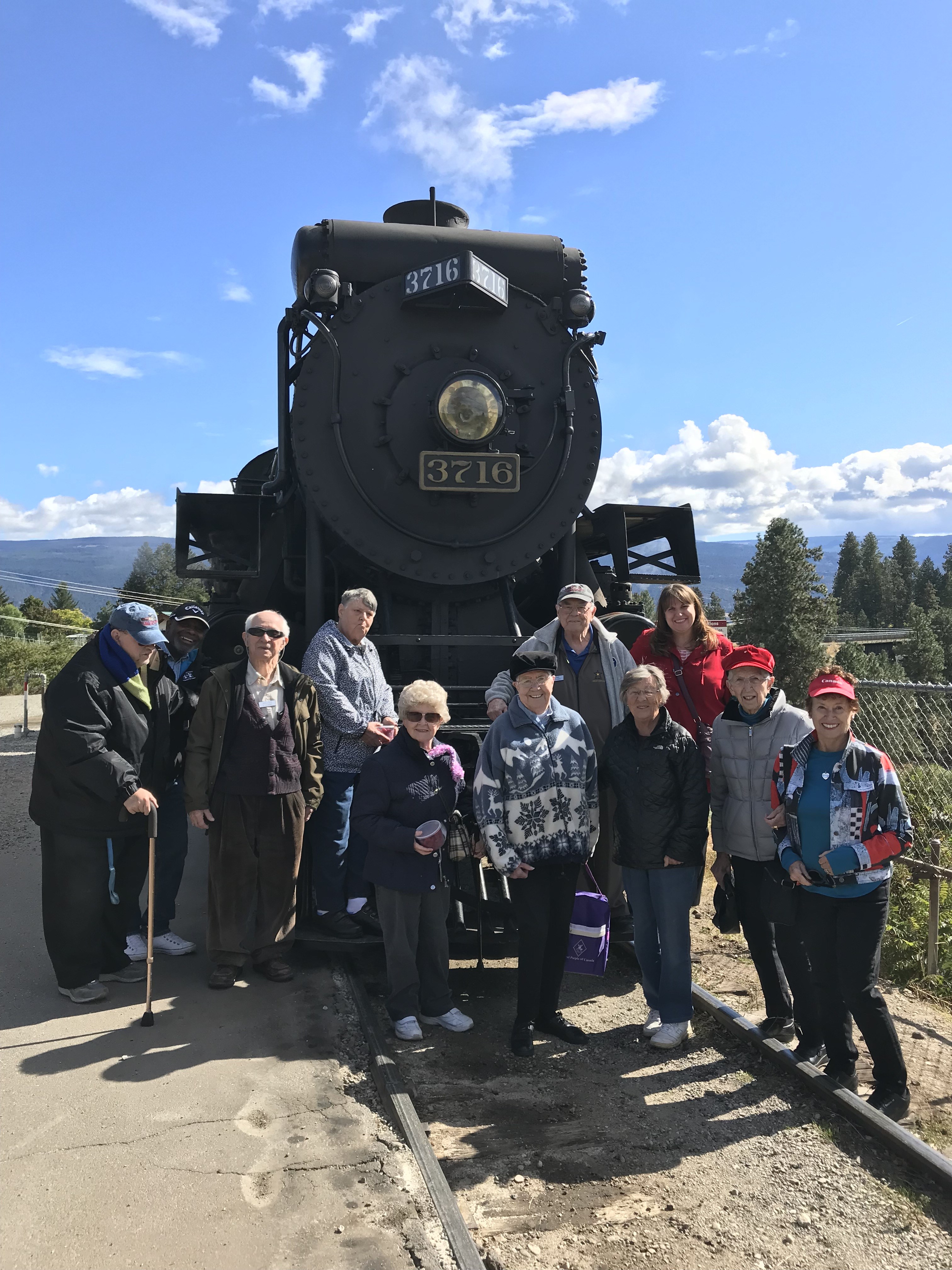 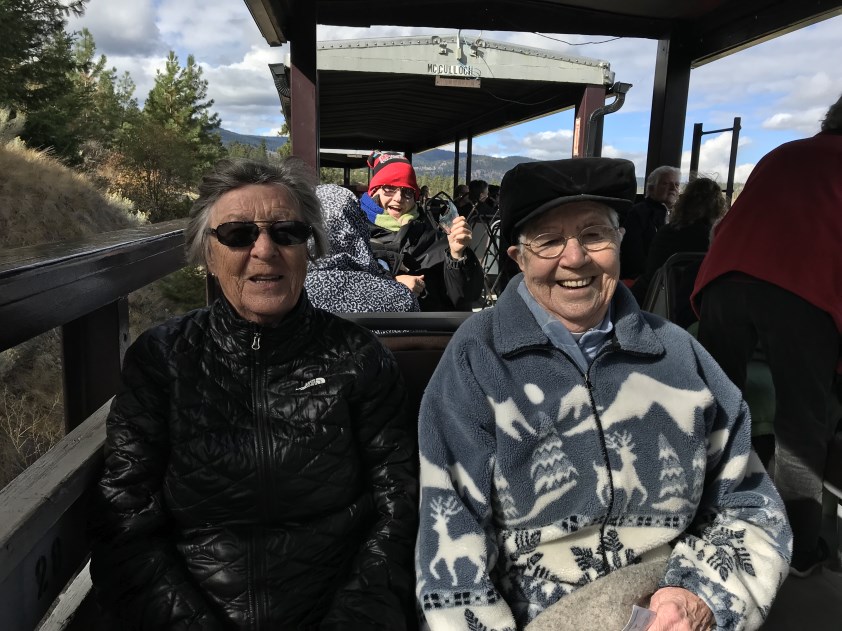 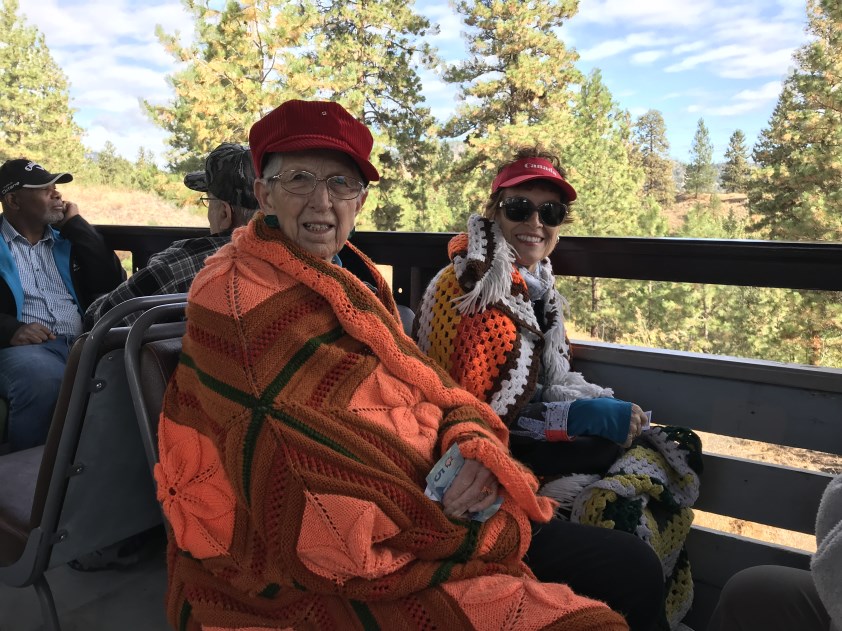 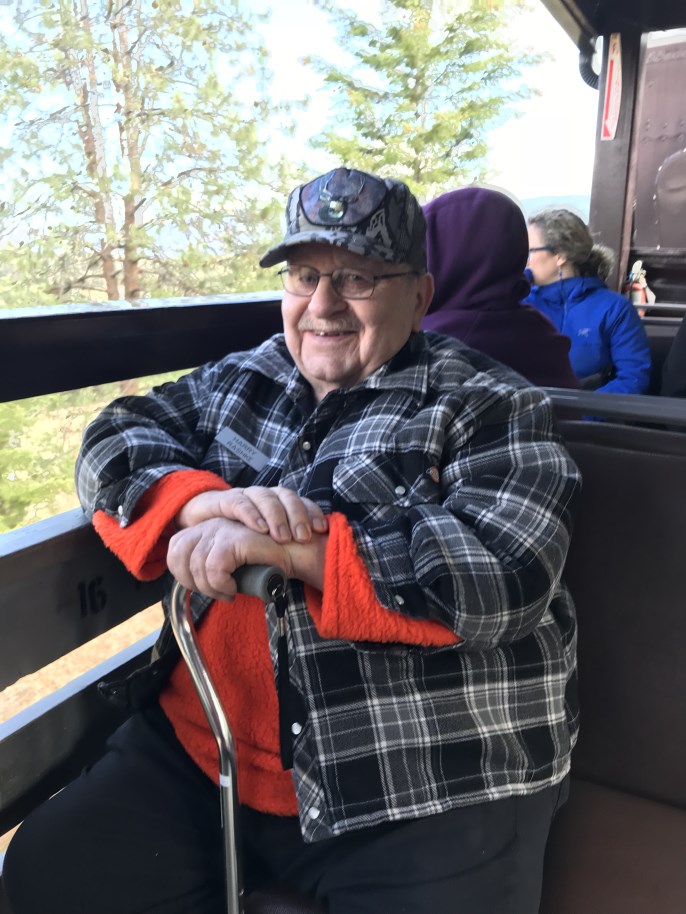 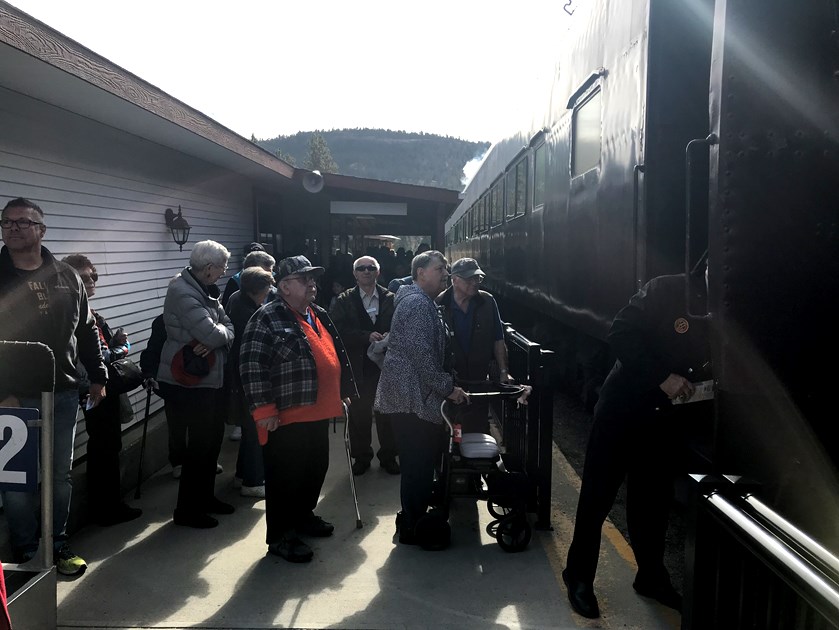 What is the secret to living to be 100? These centenarians, including Canada’s 7th oldest man, revealed their secrets!
In: Centenarians
END_OF_DOCUMENT_TOKEN_TO_BE_REPLACED

Ironman Triathlon participants cover over 226 km in under 17 hours. Michele, lifestyle consultant at Cherry Park Retirement Residence, has competed in this race 10 times — and she’s not done yet.
In: Stories from our Team
END_OF_DOCUMENT_TOKEN_TO_BE_REPLACED

Our residences and care communities welcomed 2021 with hope and joy!
In: Innovative Programs
END_OF_DOCUMENT_TOKEN_TO_BE_REPLACED